December 11, 2007
The 2007 Ford Mondeo is what remains of Ford's last attempt to build the "world car." Back in the days of former Ford CEO Jac Nasser, we were told that if Ford could just build one car for the whole of mankind instead of a bunch of different platforms for every little Ford region, we'd all end up with better cars. They would be cheaper, too. 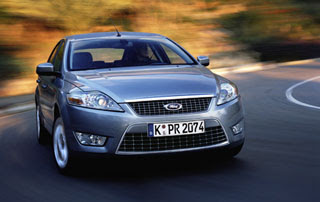 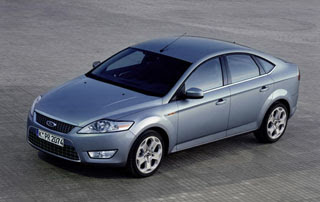 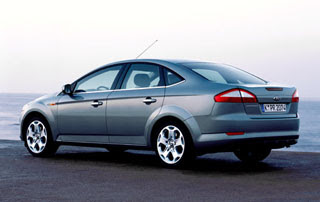 Ford Chairman Alan Mulally is once again talking about rationalizing the number of different platforms that Ford builds around the world. Now that America is suddenly interested again in efficient sedans, could the all-new 2007 Ford Mondeo be the right kind of car for America?

Nevertheless, the Mondeo is a heavy car at 3,596 pounds, and it needs to be worked hard to deliver its best. Fuel consumption inevitably suffers, which is especially problematic on a continent where gas now costs over $8 per U.S. gallon.