December 18, 2007
Introduction
A midsize entry-level luxury sedan, the 2008 Volvo S60 stands apart from its rivals in many ways. Whereas most of the cars in this segment are powered by normally aspirated V6 engines, the S60 offers turbocharged five-cylinders instead. Styling is also left of center. Even as it enters its eighth year of this model cycle, the S60 still sports a distinctive Scandinavian flavor. The cabin is more functional than flashy, but you'd be hard-pressed to find fault with its solid ergonomics and comfortable, orthopedically correct seats. Where the S60 falls short is in performance -- the Swedish sedan's handling dynamics are a bit dull compared to newer rivals -- and in the backseat, where the S60 has less real-world legroom than Volvo's compact S40. 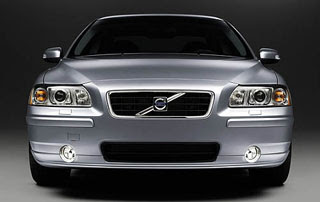 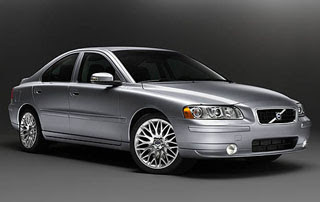 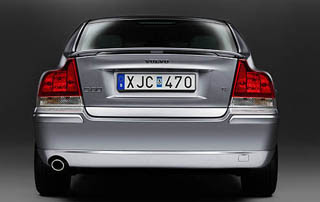 As the S60 relies upon a turbocharged inline-5 for power, its acceleration can feel a little sluggish compared to competitors like the Acura TL, Audi A4, BMW 3 Series, Infiniti G35 and Lexus ES and IS sedans. All those rivals offer the broader power deliver of a larger-displacement six-cylinder engine. And although the S60 rides smoothly, it's not as composed over bumps as its competition. Though likely satisfying to own thanks to its comfort, safety and Scandinavian personality, we suggest taking a look at newer, better-performing sedans populating this price range before closing a deal on this aging Volvo.

Powertrains and Performance
The S60 2.5T has a turbocharged 2.5-liter inline five-cylinder rated for 208 horsepower and 236 pound-feet of torque. A five-speed automatic transmission is standard with this engine, and it routes power either to the front wheels or all four on the all-wheel-drive (2.5T AWD) model.

The S60 T5 has a slightly smaller 2.4-liter inline-5 but uses a higher-boost turbocharger, helping it produce 257 hp and 258 lb-ft of torque. The T5 is front-wheel-drive only and comes with a five-speed automatic with a manual-shift mode.