October 21, 2007
TOKYO — Suzuki next week will pull the wraps off the Kizashi 2, a follow-up to the similarly named Frankfurt concept. 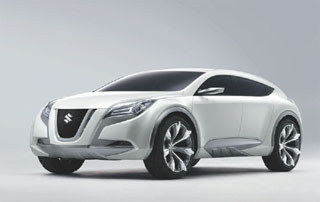 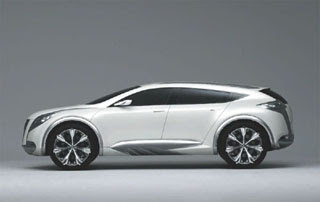 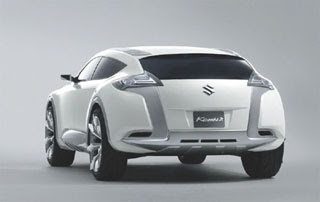 Described as a "crossover sports wagon," the midsize Kizashi 2 rides on 22-inch wheels and tires. It is powered by a DOHC 3.6-liter V6 mated to a six-speed automatic gearbox. The current production version of that engine, which is used in the XL7 utility vehicle, delivers 252 horsepower and 243 pound-feet of torque. Suzuki says the Kizashi 2 is also designed to accommodate a hybrid powertrain.

The automaker has released few other details on the vehicle, but the Kizashi concept is widely seen in Japan as the precursor of a new midsize vehicle family that eventually will replace the Daewoo-derived Verona.

What this means to you: Look for the future production version of the Kizashi to make its way across the Pacific, possibly in 2009.